This topic is intended to help anyone who is interested in quality improvement surrounding Surgical Site Infection and surgical infection.

Available toolkit projects are listed below. Many of the approaches described are evidence based - some are not. These approaches have not been approved by APSA.

The recommended strategy for roll out is

Challenges and solutions: Implementation of the change in preoperative antibiotics led to fewer rates of surgical site infections. We found that our colleagues in anesthesia were amenable to using the antibiotics per colorectal surgery guidelines. We also found that extensive teaching with the nursing staff resulted in accurate order placements preoperatively so that antibiotics were always available for the cases. Since multiple residents from different hospitals rotate through the pediatric surgery service each month, our biggest challenge was resident education. This was accomplished by holding multiple educational sessions every month. We also facilitated this by creating a pocket size handout for easy reference.

This was a project in attempt to standardize skin prep for all surgical cases. We had significant variation between and within services. This was very confusing for operating room teams as well as not meeting the highest level of evidence. The main hurdle was the ability to use chlorhexidine and cases that was thought to be contraindicated such as infants and the perineum.

Challenges and solutions: There are a couple of major hurdles to overcome. First, it was difficult to identify the best evidence and practices for our patient population. Although, neonatology had been using chlorhexidine for their procedures, many believed that this product was contraindicated for infants, perineum, and head and neck cases. We did extensive literature review to demonstrate that chlorhexidine was the superior product compared to iodine. Several children’s hospitals were surveyed around the country to identify their best practices. Many of these were consistent. There are no national guidelines or consensus that we could find the literature.

Second, surgeons had to change the way they prepped their patients. There were significant biases. We utilized the evidence as well as imploring the need for standardization. This was overcome through open dialogue and education. Ultimately, we did achieve buy in. Before we implemented any new policy, service lines signed off on the final protocols and policies. We did leverage the surgeon’s desire for a smoother process and better standardization. We identified several significant challenges that were due to cases in the gray zone such as heavy prep and abdomen with an ostomy. We agreed on a set of absolute contraindications which included exposed mucosa, exposed neural elements, open wounds, the face and intravaginal preps.

Finally, we also standardize the logistics of different preps including small babies, head and neck cases and open dirty traumatic wounds. This seemed to help surgeons appreciate and except standardization of preps. 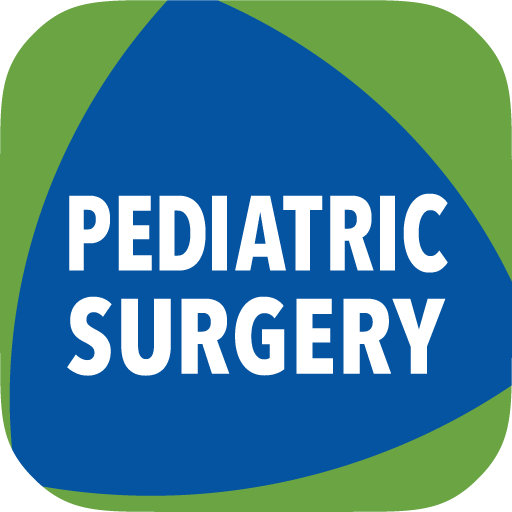